Commonwealth of Australia, commonly called as Australia, is a country in the southern hemisphere comprising the mainland of the world’s smallest continent, the major island of Tasmania, and numerous other islands in the Indian and Pacific Oceans. Neighbouring countries include Indonesia, East Timor, and Papua New Guinea to the north, the Solomon Islands, Vanuatu, and New Caledonia to the north-east, and New Zealand to the south-east.

Cost of living in Brisbane varies according to your lifestyle. A general guide to costs of living can be found below.

The capital is Canberra with the largest city being Sydney. English is the de facto national language. As per the 2019 estimate, the population is 25,409,000. The currency is Australian Dollar (AUD)

In Australia vocational education and training is mostly post-secondary and provided through the Vocational Education and Training (VET) system by Registered Training Organisations. This system encompasses both public and private providers in a national training framework consisting of the Australian Qualifications Framework(AQF) and Industry Training Packages that define the assessment standards for the different vocational qualifications.

Since the states and territories are responsible for most public delivery and all regulation of providers, a central concept of the system is “national recognition” whereby the assessments and awards of any one registered training organisation must be recognised by all others and the decisions of any state or territory training authority must be recognised by the other states and territories.

This allows national portability of qualifications and units of competency. A crucial feature of the Training Package system is that the content of the vocational qualifications is theoretically defined by industry and not by government or training providers. A Training Package is “owned” by one of eleven Industries Skills Councils that are responsible for developing and reviewing the qualifications.

The National Centre for Vocational Education Research or NCVER is a not-for-profit company owned by the federal, state and territory ministers responsible for training. It is responsible for collecting, managing, analysing, evaluating and communicating research and statistics about vocational education and training (VET). American College follows the guidelines as laid down by Vocational Education and Training (VET) system.

I am really happy to have chosen American College as my place to study. I must admit that the warm reception that is provided to each student, the institution takes pride in all their students and helps them progress towards achieving their goals. 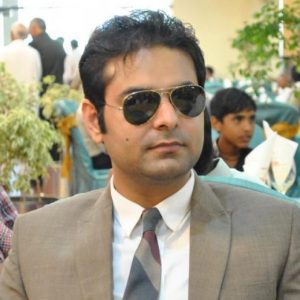 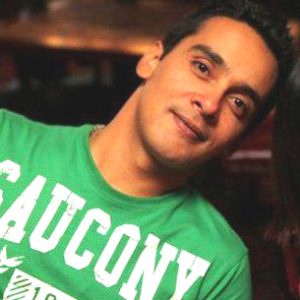 Working and at the same time completing my Diploma of Business Administration Course at American College had been a fruitful experience for me. I would recommend American College to anybody who is interested in pursuing their higher education in VET 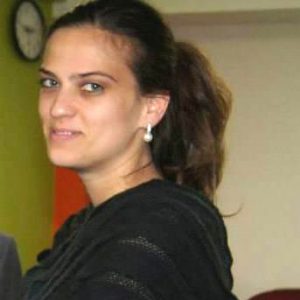 American College is a “Home away from home” for me. Everyone in the college is very helpful and supportive. Aside from studying I had also been given the opportunity to work with them. I love being a part of it. 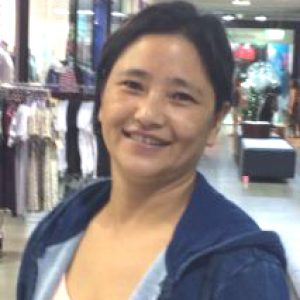 Thanks American college, I felt happy when I study here. People are friendly and they help me in my studies. Trainers are knowledgeable and experienced. The skills I learn here in business, management, marketing etc. has helped me at my workplace. 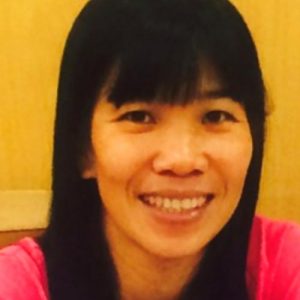 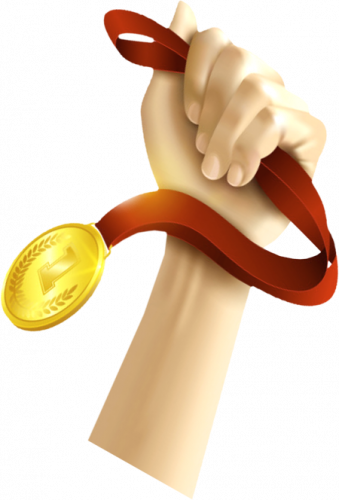 Testimonials describe what has been, and are a promise of what is to come 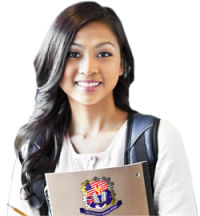 American College is a modern and dynamic educational institution providing high quality programs in a congenial environment that promotes learning and motivates students to achieve excellence in their studies. 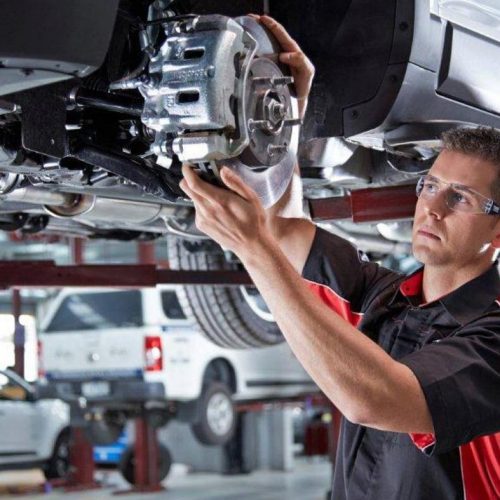 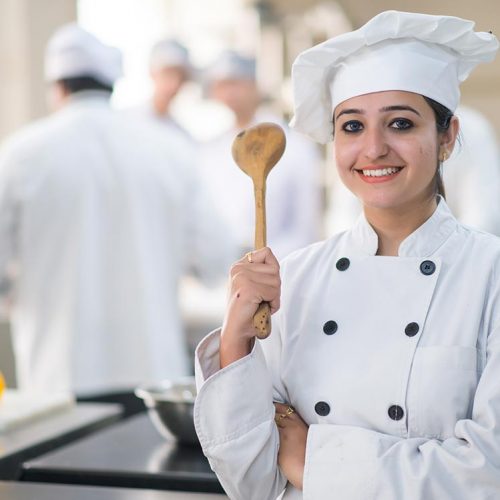 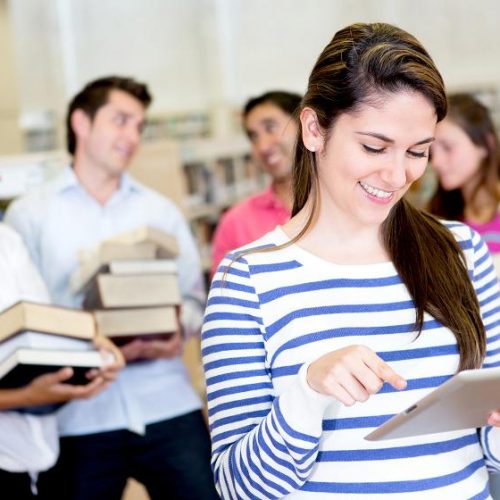